Contesting a Will in Tennessee

Wills can be contested for many reasons. Usually, contests are brought by relatives who were left out of a will. Anyone who thinks they should have gotten more than a will directs is likely to search for reasons to contest a will. Wills are usually contested on the following grounds: There was a later valid will. The will that is being probated isn’t valid. If there is no will, then Tennessee law directs how the assets are divided. The person who died did not have testamentary capacity to make his/her will. [...]

According to a July 2018 report in the Knoxville News, 87 workers died in construction-related accidents (according to OSHA data) in the first quarter of 2018. OSHA, the US Occupational Safety & Health Administration, is part of the US Depart of Labor. OSHA helps monitor and educate workers and employers regarding work safety. The Knoxville News story also referenced a report by TermLife2Go.com that construction, maintenance, and natural resource jobs are among the most fatal job categories in Tennessee. In just a few reported examples, one worker was killed when he [...]

The Drive, an online publication, recently reported that IIHS data shows that drivers are ignoring traffic lights that are red at an alarming rate. Deaths due to red light crossings increased by 17% between 2012 and 2016. The study was conducted by the Insurance Institute for Highway Safety (IIHS). As a result of the study, the IIHS, AAA, National Safety Council, and Advocates for Highway and Auto Safety are promoting additional camera usage at intersections. In 2012, there were 696 deaths due to red light accidents. In 2016, there were 811 [...] 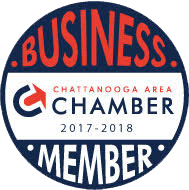 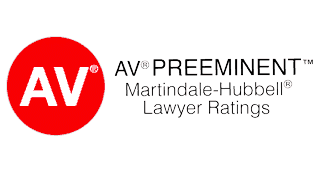 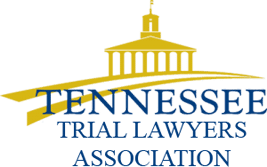 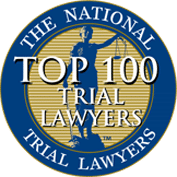